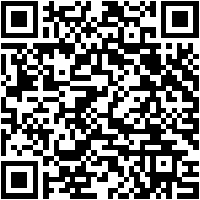 PORT ST. LUCIE — The best car he ever drove to work, Reggie Jackson recalled Wednesday, was a 1970 Chevelle LS6 SS454. He brought it to the A’s camp in Mesa, Ariz., during spring training of