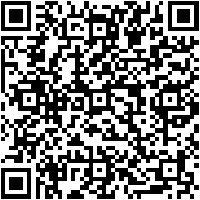 Yale University will no longer have a residential college named in honor of 19th-century alumnus John C. Calhoun, known for his support of slavery. The decision reverses one made last spring, when the university president said he wanted to confront, rather than erase, history. The college will be renamed in honor of an alumna, Grace Murray Hopper, who was a pioneering computer scientist.