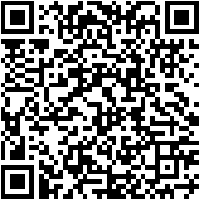 Prince’s ex-wife, Mayte Garcia, officially went on public record to admit that her marriage to Prince was the most “bizarre thing ever,” but she wouldn’t trade that experience for the world. Prince and Mayte met when she was 16 years old, after her mother, Nelle, submitted a