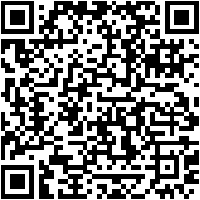 Back in June, comedian Kevin Hart was in Boston to perform stand-up for his What Now? comedy tour and wanted to go for a run. Instead of lacing up his sneakers and heading out solo, he took to social

Source: Why thousands of people are running with Kevin Hart | New York Post