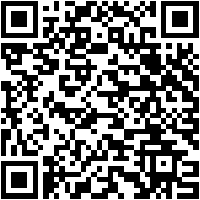 WASHINGTON, May 30 (Reuters) – U.S. police have shot and killed 385 people during the first five months of this year, a rate of more than two a day, the Washington Post reported on Saturday. The de