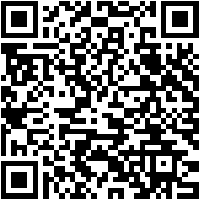 A Brooklyn woman who went on the “Maury Show” to find out if her boyfriend was the father of her child allegedly beat up the man just minutes after watching the taped episode air. Andrea Guerrero,

Source: This Maury DNA test led to a brawl — after the show | New York Post