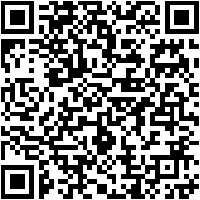 PARK CITY, UTAH — On July 15, 1974, a TV newscaster in Sarasota, Fla., looked into the camera and read the following words from a script she’d prepared: “In keeping with Channel 40’s policy of

Source: The shocking story of the TV newswoman who blew her brains out on live TV | New York Post