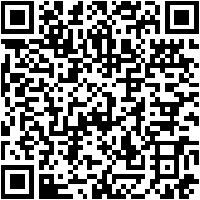 The Danbury resident said there’s a lack of good barbecue in the area, and her new restaurant, Connecticut BBQ, at 1450 Barnum Ave., is looking to fill that void. Knowing the demographics in the area, we thought people would appreciate the food and the healthy portions we offer. People like the barbecue concept, the appetizers, the ambience. A handful of other restaurants serve barbecue in the city and surrounding towns, but Bamiduro said there’s a clear need for her establishment. “It’s a challenge being in a new space just to let people know you’re there, but we’ve been working to develop a consistent business,” she said, adding that warmer weather will have a big impact.