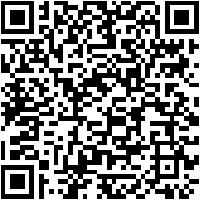 R&B singer Michel’le has a story to tell in the forthcoming Lifetime biopic “Surviving Compton: Dre, Suge & Me.” The promo clip finds Michel’le ripping the cautionary “Parental Advisory” sign off her lips with a message that reads, “Behind the men who changed hip-hop is the woman who knows the truth.”