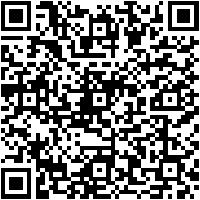 ― asserted to ET that the film raises “really provocative questions” and is “politically astute” and “socially relevant.” “It’s not just an action film,” Brown told ET during this year’s annual Film Independent Filmmaker Grant and Spirit Award Nominees Brunch. “It addresses the climate today of Africans and African-Americans ― across the country and across the world ― in a way that people will really be excited about.”