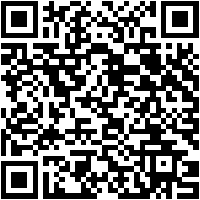 Whoopi Goldberg and Kevin Hart will be among the presenters who will be handing out Oscars at the 88th Academy Awards. The first group of presenters and performers, announced Thursday, also includes Benicio del Toro, The Weeknd and Pharrell Williams.