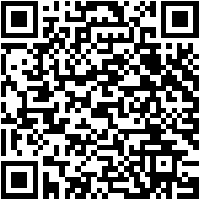 When this happens, it's usually because the owner only shared it with a small group of people, changed who can see it or it's been deleted.
View on Facebook
· Share

WASHINGTON — President Barack Obama announced Monday that he has granted dozens of federal inmates their freedom, as part of an effort to counteract draconian penalties handed out to nonviolent drug