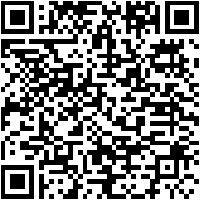 Terry Collins was hoping the “drama’ surrounding his team would begin to go away on Tuesday. Instead, the Mets lost for a fourth straight time, this one a 2-1 defeat to the Marlins at Citi