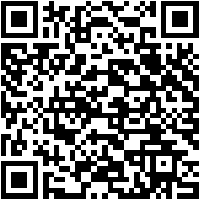 “Jihadi John,” the bloodthirsty ISIS member who beheaded American and British hostages in savage propaganda videos for the terror group, is believed to have been killed by a US drone strike