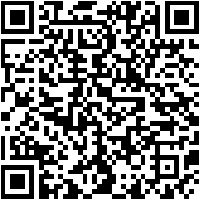 His flight touched down at Kennedy Airport at 1:35 p.m. on April 23, 1984, and minutes later, Derek Oatis was in handcuffs. The cops tossed him into a paddy wagon, where the blond, mop-topped,

Source: He went from outsider to cocaine kingpin at this elite prep school | New York Post