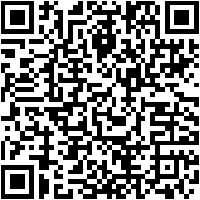 Carmelo Anthony, in a video released Monday on Vice Sports’ website, is shown in the driver’s seat of a car weaving out of traffic and speaking bluntly about his native New York City. “New