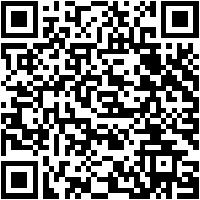 Sex crimes on the city’s subways have soared by nearly 20 percent this year, due to a surge in the number of gropers, flashers and voyeurs, NYPD officials said on Monday. “I think everyone has a