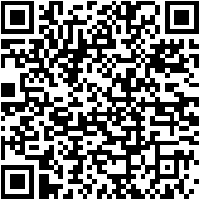 Chris Rock reported for hosting duty at the 88th Academy Awards on Sunday night (Feb. 28) and strutted onto the stage to the tune of Public Enemy’s fist-pumping anthem “Fight The Power,” which also played at the end of the ceremony.