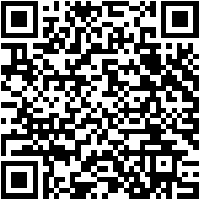 A mountain lion, which was legally killed by an unidentified hunter, was found to have a set of teeth growing out of the side of his head. The Idaho State Journal reported the lion was harvested near