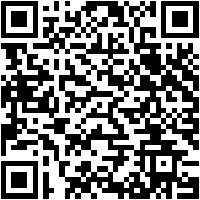 Diehard fans, music nerds and critics love lists. But in rap, greatest-of-all-time rankings like this take on a special level of import: aside from moving a crowd (shouts to Rakim), MC means proving you’re the best. In no other genre do artists so blatantly express their desire to outdo competition. That made Billboard’s list a more high-stakes undertaking than usual.