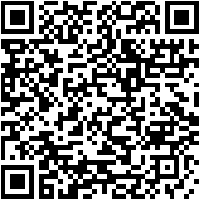 As New York police investigators try to get to the bottom of the Irving Plaza shooting that left three injured and one dead last week, rappers are defending Troy Ave — the Brooklyn MC who was wounded in the leg and pled not guilty to attempted murder charges after a video surfaced showing him firing off a gun at the venue.